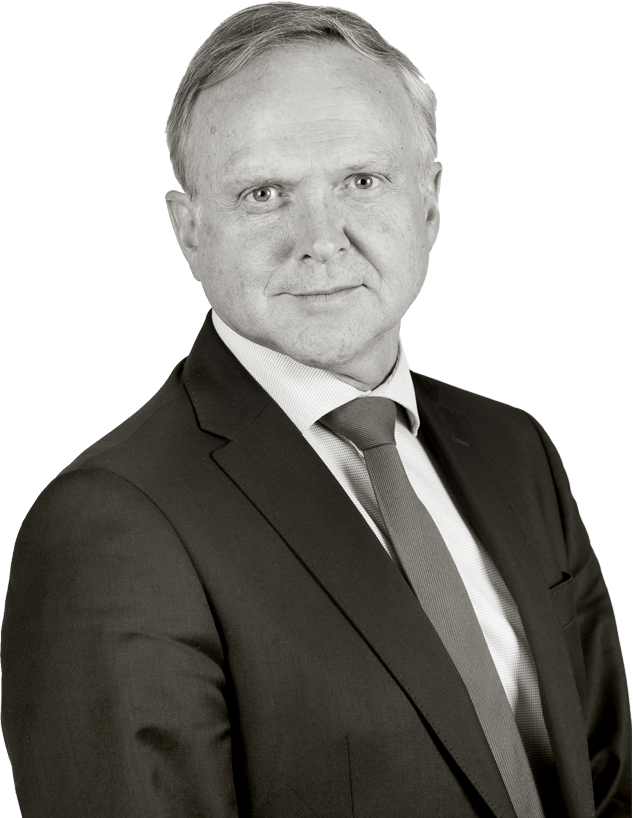 My first job was a commercial position at Philips Consumer Electronics as Area manager, mainly for various European countries. I worked there for nearly three years. During that time, I also spent three months working in China in the Personal Audio marketing department. After leaving Philips, I started working in my father’s company, where I headed the family business (in the transport and trade sector) for a period of five years. In 1993, I started working as an independent lawyer for the cost-partnership Rietbergen Righarts & de Haij lawyers in Rotterdam. In 1996, Hans de Haij and I decided to start up the firm as it exists today.

I am married to Marina, with whom I have three children: two 25-year-old daughters and a 22-year-old son. Maryse recently earned her master’s degree in law and works as a legal adviser. Dana is studying Physics at the University of Amsterdam. Bob is studying computer science at the University of Utrecht. In my spare time, I enjoy playing golf and bike racing. I have also been a board member and chairman of ORTEC, Rotterdam.Nesselande, the former national volleyball champion. I am currently Lions Club member and board member of the Molenvrienden association, all of which I enjoy very much. Last but not least, I get to play Sinterklaas every year in Zevenhuizen and Moerkapelle!