Director (according to Dutch law)?

Often when dismissal is imminent for a Director [member of the Management Board], the director adopts the position that he is not a director. The argument used is that the member’s appointment (by the AGM) doesn’t exist or that there was an appointment, but that he never accepted the appointment.

The reason a director when faced with imminent dismissal takes the stance that he is not a director is self-evident. Should a director not be a director but only an employee, then he is entitled to employment protection. It’s important that a director has a ‘’duel’’ legal relationship with the company. On the one hand, there are company-law ties, on the other hand, there is an employment contract between the director and the company.

When a director of a private limited liability company is lawfully dismissed by a designated authorized body (generally the AGM), then the relationship under employment law between the director and the private company is terminated, unless a prohibition of termination or another agreement applies. In this case, prior examination by the Employee Insurance Agency (UWV) or the subdistrict court is not required. If the director is not actually a director, but just an employee, then dismissal by the AGM is not possible and the company has to go to the subdistrict court or the Employment Insurance Agency.

In order to decide whether a director really is a director, there are several aspects to consider. First, a legally valid appointment decision is necessary. One which has been laid down in writing [documented] and is attached to the director’s employment contract with the company. There is no prescribed form for an appointment decision. Unless the statutes provide otherwise, it doesn’t have to be in writing in order to be valid. However, in real life [in practice], things often work out differently than planned [then outlined above].

- Signing the Chamber of Commerce form for the purpose [within the context of] of his appointment by the director concerned;

- Representing the company in a way which can only be performed by a director.

Should you have any questions about this blog post, please feel free to contact Hans de Haij or Dennis Oud. 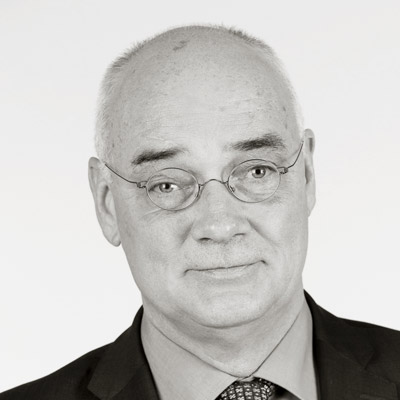