It comes up every now and again; the fact that lawyers still use fax machines. This method of communication became popular in the mid ‘80s, but today it is usually found hidden in the options menu of a modern multi-functional printer.

You may ask yourself why this is the case. The reason is simple: courts only accept written documents that were sent via mail or courier service and it accepts messages sent by fax. All that is about to change, however.

This age of digitisation and countless methods to quickly send and receive messages digitally has led to the realisation that the judicial system has to be modernised. The minister of Security and Justice and the Judiciary Council have therefore drawn up the KEI programme (Judicial Quality and Innovation). The minister has also drawn up four bills. The House of Representatives approved these bills on 12 July of last year.

In 2019 at the latest, digital litigation in accordance with procedural law (which will also be renewed) will be mandatory for all lawyers, administrative bodies and other professional litigants. The fax machine can be thrown out and documents will have to be submitted digitally via a web portal (instead of via mail and/or fax) from early 2017 onwards (depending on the type of case). According to a provisional planning, digital litigation will be introduced in July of 2017 for civil procedures that require a lawyer. Procedures that do not require a lawyer, the so-called subdistrict court cases, will have to transition to digital litigation per November of 2018. Note that the verbal discussion of the case in front of a judge will continue to exist.

The method of communicating with the court is not the only thing that is changing. For example, a court case will no longer be preceded by a subpoena or a petition, but by a “case introduction.” Following the case introduction, there will generally be one written round, a verbal round in front of a judge and a verdict.

Furthermore, a bailiff will not always be needed to have the other party sign the case introduction. From now on, it may also be delivered to the other party by mail. If, however, the other party fails to appear for the court proceedings, the bailiff’s involvement is still mandatory. Time will tell whether or not it will be better to involve a bailiff in this process from the start, just to be sure.

The judicial system is (finally) moving with the times, which also means we will no longer be sending you any old-fashioned fax messages! 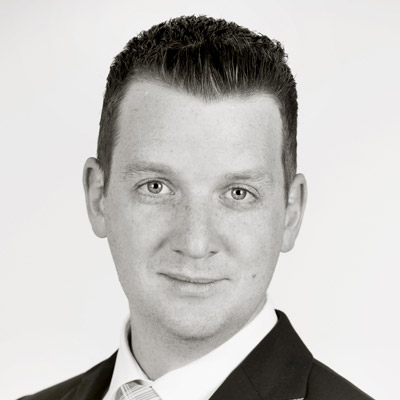 Written by:
Lennart Hordijk
View profile
Back to blog archive